Program in Race, Law, and History

Welcome to the Program in Race, Law, and History. We are an interdisciplinary program dedicated to research and teaching at the intersection of these three lines of intellectual inquiry. Through new scholarship, the training of students in law and history, and collaborations with colleagues and institutions at Michigan and beyond, the program provides a unique historical perspective on the ongoing salience of race in our world.

Our work is grounded in scholarship that has established race as at the core of interpreting the history of the Americas. Race here is a set of ideas that rely upon understandings of religion, culture, labor, biology, and politics, and have both rationalized profound inequality and galvanized movements for social justice.

Scholars have charted the connections between legal culture and slavery and its abolition, the emergence of democratic states, imperialism, social welfare policy, and movements for civil and human rights.

Our work is linked to the broad trends in social and cultural history, exploring how race and law have come together to shape ideas about home, family, marriage, gender, and sexuality. 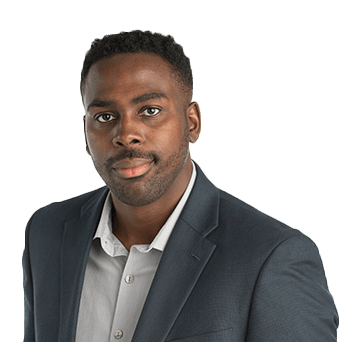 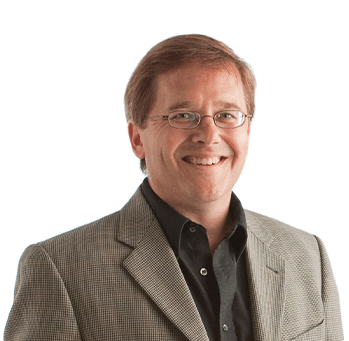 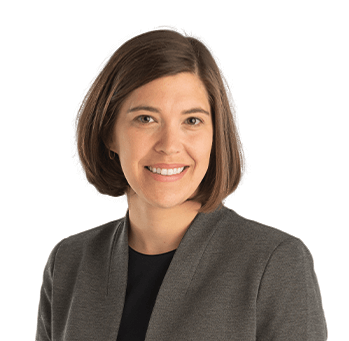 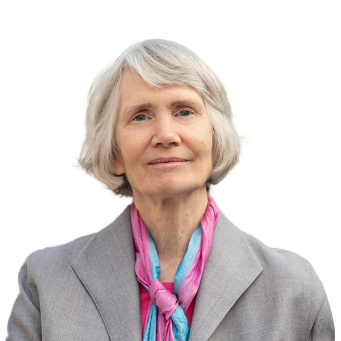