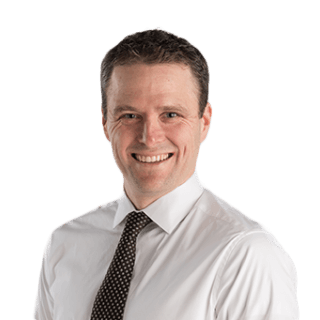 Professor Nicholas Bagley teaches and writes in the areas of administrative law, regulatory theory, and health law. From March to August 2020, served as special counsel to Michigan Governor Whitmer on matters pertaining to Michigan’s COVID-19 response.

Prior to joining the Law School faculty, he was an attorney with the appellate staff in the Civil Division at the U.S. Department of Justice, where he argued a dozen cases before the U.S. Courts of Appeals and acted as lead counsel in many more. Before entering law school, he joined Teach For America and taught eighth-grade English at a public school in New York City.

Professor Bagley's work has appeared in the Harvard Law Review, the Columbia Law Review, the Georgetown Law Journal, the New England Journal of Medicine, and the Journal of Health Politics, Policy, and Law. In 2012, he was the recipient of the Law School's L. Hart Wright Award for Excellence in Teaching. He is a frequent contributor to The Incidental Economist​, a prominent health policy blog.

"Delegation at the Founding: A Response to Critics"
Columbia Law Review
"Delegation at the Founding"
Columbia Law Review
"Medicare Coverage of Aducanumab - Implications for State Budgets."
The New England Journal of Medicine
"California v. Texas — Ending the Campaign to Undo the ACA in the Courts"
The New England Journal of Medicine
END_OF_DOCUMENT_TOKEN_TO_BE_REPLACED