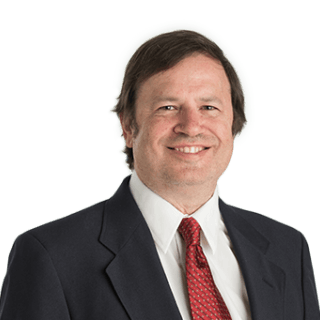 Bromberg co-authored U.S. Legal Practice Skills for International Law Students (Carolina Academic Press, 2014) with Anne Burr and Cases and Materials on Marijuana Law (West, 2019) and Marijuana Law in a Nutshell (West, 2017). Prior to teaching at Michigan Law, he was associate professor of law and assistant dean of clinical and professional skills programs at the Ave Maria School of Law in Ann Arbor. From 2001 to 2003, he was a visiting professor at Harvard Law School, where he helped establish the First-Year Lawyering Program and served as its associate director. From 2008 to 2010, he designed and directed the legal writing program at the newly created Peking University School of Transnational Law, where he was also a visiting professor. Bromberg has taught at Chicago and Stanford law schools and at the China University School of Law. He has published numerous books and articles on subjects in law, legal history, and biography, and edited the three-volume Great Lives From History: The Incredibly Wealthy (Salem Press, 2011). Before entering academia, he practiced law as an assistant district attorney in the Appeals Bureau of the New York County District Attorney's Office and as legislative counsel to U.S. Rep. Thomas Petri of Wisconsin. He served on the advisory committee of the State of Michigan Moot Court Competition, which he chaired from 2005 to 2006 when he directed the annual competition.