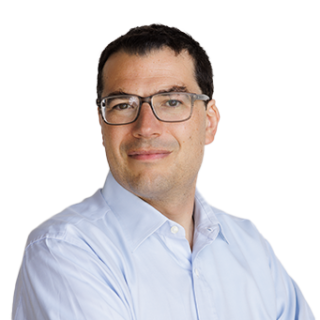 Sam Erman, ’07, is a professor of law at the University of Michigan Law School. A scholar of law and history, his research and teaching focuses on citizenship, the Constitution, empire, race, and legal change.

Professor Erman is the author of Almost Citizens: Puerto Rico, the U.S. Constitution and Empire (Cambridge University Press, 2018). The book lays out the tragic story of how the United States denied Puerto Ricans full citizenship following annexation of the island in 1898. As America became an overseas empire, a handful of remarkable Puerto Ricans debated with U.S. legislators, presidents, judges, and others over who was a citizen and what citizenship meant. This struggle caused a fundamental shift in constitutional jurisprudence: away from the post-Civil War regime of citizenship, rights, and statehood and toward doctrines that accommodated racist imperial governance.

Professor Erman’s other projects span widely. One is a legal history of ways that U.S. officials manipulated status categories to conceal and defend shameful policies concerning slavery, indigeneity, race, empire, and immigration. Another is a co-authored history of birthright nationality in England, France, and the United States. In addition, Professor Erman is part of a research team seeking to use insights from social psychology to expand access to the legal profession. He has authored and organized numerous friend-of-the-court briefs and published op-eds in news outlets, such as CNN Opinion and the Los Angeles Times.

Prior to joining the Michigan Law faculty, Professor Erman served as a professor of law at USC Gould School of Law.