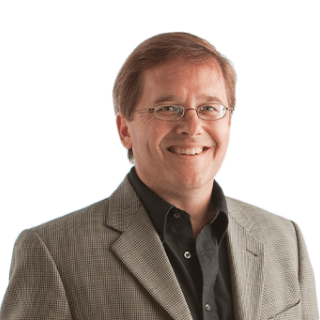 Professor Bill Novak, the Charles F. and Edith J. Clyne Professor of Law, is an award-winning legal scholar and historian. He teaches in the fields of legal history, legislation, and regulation, and his research interests focus on the history of the modern American regulatory state.

Novak previously was a professor of history at the University of Chicago and a research professor at the American Bar Foundation. In 1996, he published The People's Welfare: Law and Regulation in Nineteenth-Century America (University of North Carolina Press), which won the American Historical Association's Littleton-Griswold Prize for Best Book in the History of Law and Society. He has since co-edited three additional books: The Democratic Experiment (Princeton University Press) in 2003 with Meg Jacobs and Julian Zelizer, The State in U.S. History (University of Chicago Press) in 2015 with Jim Sparrow and Steve Sawyer, and The Corporation and American Democracy (Harvard University Press) in 2017 with Naomi Lamoreaux and The Tobin Project. He currently is completing a volume on New Democracy in the American Progressive Era while working with Dan Crane and The Tobin Project on an edited collection on Antimonopoly and American Democracy.