Bill Novak, the Charles F. and Edith J. Clyne Professor of Law, is an award-winning legal scholar and historian. He teaches in the fields of legal history, legislation, and regulation, and his research interests focus on the history of the modern American regulatory state. His new book, New Democracy: The Creation of the Modern American State (Harvard University Press, 2022), illustrates how the activist state of the New Deal started forming decades before the FDR administration, demonstrating the deep roots of energetic government in America.

Below he answers five questions about why he wrote the book, why it matters, and what’s next.

1. What led you to write New Democracy?

New Democracy is the book I actually committed myself to writing in the conclusion to my first book, The People's Welfare on Law and Regulation in Nineteenth-Century America. So it is something of a sequel to that earlier volume, completing a legal history of the American regulatory state from the first days of the new republic to the onset of the New Deal. New Democracy thus continues my long-term effort to debunk persistent and dangerous myths and fallacies about an original American historical tradition defined primarily by precommitments to private individual rights, formalistic constitutional limitations, and laissez-faire political economy. In contrast, my book excavates an alternative American historical reality where public rights, popular lawmaking, and robust state regulatory technologies take center stage.

2. In two sentences, what is the argument of New Democracy?

The historical period between 1866 and 1932—between the Civil War and the New Deal—gave rise to the creation of a new and modern American state, a transformation of regulatory governance that was arguably the most significant legal-political development of the twentieth century. New Democracy moved to the center of American history a modern legislative, administrative, and regulatory state of a vastness and complexity still being reckoned with in new law school courses on legislation and regulation.

3.Why do we need to read New Democracy?

The governmental revolutions in citizenship, police power, public utility, social legislation, antimonopoly, and administration charted in my book left no aspect of modern American life untouched or the same. Indeed, they ushered in an American legal-political modernity with which many Americans remain profoundly unreconciled to this very day. From the anti-statism of Ronald Reagan's first inaugural address ("Government is not the solution to our problem, government is the problem") to the Tea Party movement to today's anti-vaxxers and anti-maskers, we are all only too aware of just how many Americans remain profoundly—sometimes militantly and violently—unreconciled to the kinds of modern governmental regulation pioneered in the Progressive period. My book is an attempt to go back and chart the deeply rooted historical reasons for the rise of a modern American regulatory state in the first place. In the process, I challenge remnants of a Cold War American exceptionalist narrative, emphasizing the United States fundamentally as a land about individual rights, self-reliance, voluntarism, entrepreneurship, anti-statism, private property, liberty of contract, and free markets. Historically, this secular theology couldn’t be further from the truth.

4. Why and when did you become an American historian?

In 1980, when I slowly began to realize that much of what I was hearing about the American past—especially with respect to the Constitution and the rule of law—was not wholly true (to say the least).

5. What is your next project?

I aim to complete my larger historical project as a full-blown trilogy. I’m determined to go back and completely retrain myself as an 18th-century historian so as to re-examine the American founding period from the perspective of all I have learned about past American legal traditions of legislation, regulation, and administration. So back to the beginning I guess—Vol. 1—before People's Welfare and New Democracy.

A version of this Q&A originally appeared on the blog CURRENT as "The Author’s Corner with William Novak", edited by Rachel Petroziello, on March 23, 2022. 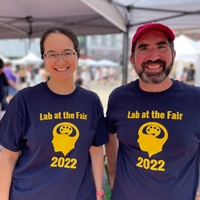 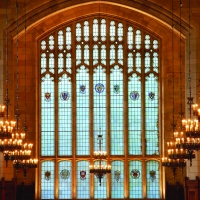 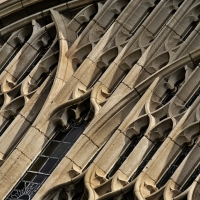 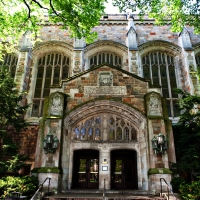 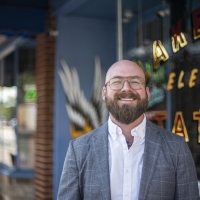 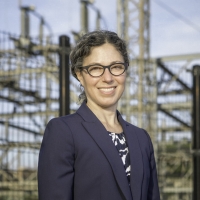 Alexandra Klass, an Expert on Energy Regulation, to Join Michigan Law After Department of Energy Appointment