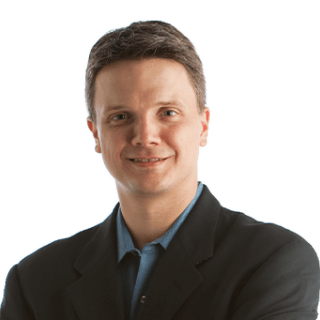 An engaged scholar and award-winning teacher, Professor Julian Davis Mortenson specializes in constitutional and international law. His current book project—under contract with Harvard University Press—develops a comprehensive account of presidential power at the American founding. He is also co-author of Foundation Press’s new casebook in constitutional law. He has held visiting appointments on the faculties of Cambridge University, Katholieke Universiteit Leuven, and the University of Tokyo.

Mortenson is an active litigator. Representative constitutional matters include his service as lead counsel in a pre-Obergefell suit that required Michigan to recognize the marriages of more than 300 same-sex couples; his work as lead appellate counsel for the Arab-American Civil Rights League’s challenge to the Muslim ban; his work advising gun control groups on both litigation and legislative reform; his representation of discharged military service members challenging the “Don't Ask, Don't Tell” law prior to its congressional repeal; and his work as one of the principal drafters of the merits briefs in the landmark case Boumediene v. Bush, which secured the right of Guantanamo detainees to challenge their incarceration. He also litigates complex transnational matters in the U.S. courts, including actions involving the enforcement of foreign law and foreign judgments. He has served as arbitrator, counsel, and expert witness in commercial and investor-state disputes under International Centre for Settlement of Investment Disputes, International Criminal Court, United Nations Commission on International Trade Law, and Vienna International Arbitral Centre rules.