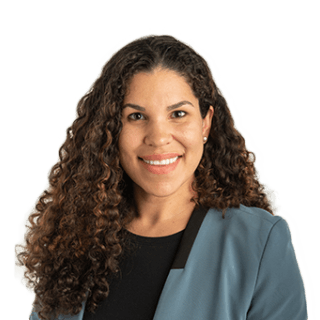 Professor Tifani Sadek is a clinical assistant professor of law and co-director of the Zell Entrepreneurship Clinic. Before entering academia, Sadek's legal career traversed many sectors and primarily centered on the intersection of law and business.

A native Texan, Sadek relocated to Southeast Michigan in 2012 and became active in Detroit. After six years of private practice in large law firms, she founded a Detroit-based boutique firm focused on serving as outside general counsel to startups and small businesses. Her work in helping entrepreneurs earned her recognition by the Detroit Regional Chamber as one of Michigan's "Emerging Leaders" and by Business Insider as "One of Fourteen People Changing the Face of Detroit." Among other volunteer leadership positions, Sadek served as founding board chair of FoodLab Detroit, a nonprofit focused on food-based entrepreneurs, and executive advisory board member of Techweek Detroit.