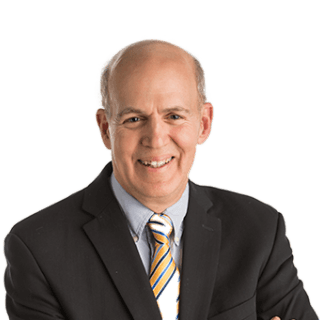 Professor Richard D. Friedman, the Alene and Allan F. Smith Professor of Law, is an expert on evidence and U.S. Supreme Court history. He is also one of a few scholars developing a new field that examines sports and games as legal systems.

Friedman is the general editor of The New Wigmore, a multi-​volume treatise on evidence. His textbook, The Elements of Evidence, is now in its fourth edition, and he is coauthor of Park & Friedman's Evidence: Cases and Materials, now in its 13th edition, Constitutional Law:  Cases and Materials (with Julian Mortenson), and The Jurisprudence of Sport: Sports and Games as Legal Systems (with Mitchell Berman). He also has written many law review articles and essays. In Crawford v. Washington, 541 U.S. 36 (2004), the U.S. Supreme Court radically transformed the law governing the right of an accused to "be confronted with the witnesses against him" by adopting a "testimonial" approach, which Friedman had long advocated; he now maintains the Confrontation Blog to comment on related issues and developments, and he has successfully argued two follow-up cases, Hammon v. Indiana and Briscoe v. Virginia, in the Supreme Court. After his clerkship, he practiced law in New York City. He joined the Law School faculty in 1988 from Cardozo Law School. He is a 2010 recipient of the Patriot Award from the Washtenaw County Bar Association.