Richard D. Friedman, the Alene and Allan F. Smith Professor of Law at the University of Michigan, is the 2023 recipient of the John Henry Wigmore Award for Lifetime Achievement.

The Section on Evidence of the Association of American Law Schools (AALS) bestows the award each year in recognition of someone who has made leading contributions to the understanding of the proof process, to the administration and reform of the rules of evidence and the process of proof, or both.

The award is named for the American lawyer and legal scholar known for his expertise in the law of evidence. Coincidentally, Friedman is the general editor of The New Wigmore, a multi​volume treatise on evidence.

“I was delighted to receive this award from my colleagues in the evidence community—even more so given the list of distinguished prior winners and also the fact that it is named after the most influential scholar of evidence law ever,” said Friedman.

Friedman, an expert on evidence and US Supreme Court history, is one of only a few scholars developing a new field that examines sports and games as legal systems. In addition to teaching, he has authored and edited publications about evidence and constitutional law, written many law review articles and essays, and maintains The Confrontation Blog.

“I recently passed the 40-year mark in teaching law, and I have been teaching evidence from my very first semester,” said Friedman. “It's the field in which most of my scholarship lies, and I continue to find it a fascinating one in which to teach, write, and even practice from time to time.”

“I’m thrilled that the AALS has recognized Rich with a lifetime achievement award for his many important contributions to legal scholarship in the fields of evidence and beyond. Still, it’s important to note that his achievements are ongoing. Far from riding on his exceptional body of work, Rich continues to ask big questions and push boundaries. He also happens to be a wonderful colleague and teacher, and all of us at Michigan law are so proud to toast his continued success,” said Mark D. West, David A. Breach Dean of Law and Nippon Life Professor of Law.

Friedman will receive the award in San Diego in January at the annual meeting of AALS, which is a nonprofit association of 176 members and 19 fee-paid law schools. Its members enroll most of the nation’s law students and produce the majority of the country’s lawyers and judges, as well as many of its lawmakers. Founded in 1900, AALS promotes the core values of excellence in teaching and scholarship, academic freedom, and diversity, including diversity of backgrounds and viewpoints, while seeking to improve the legal profession, to foster justice, and to serve its many communities–local, national and international. 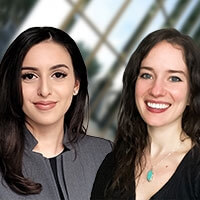 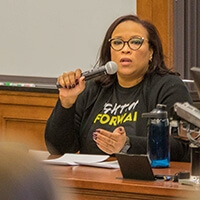 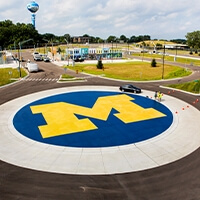 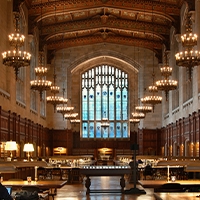