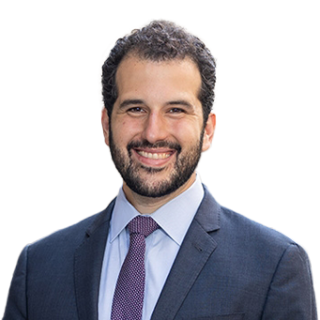 Julian Arato is a professor of law at the University of Michigan Law School. His scholarly expertise spans the areas of public international law, international economic law, and private law.

Arato serves as a member of the board of editors of the American Journal of International Law, where he also edits the international decisions section. He is active in the governance of the American Society of International Law, having recently served on the executive council and as co-chair of the international economic law interest group. He also serves as co-chair of the Academic Forum on Investor-State Dispute Settlement and as a member of the Institute for Transnational Arbitration Academic Council. Since 2018, Arato has served as an observer delegate to the United Nations Commission on International Trade Law Working Group III (ISDS Reform).