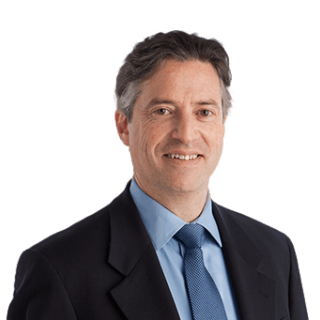 Professor Evan H. Caminker, the Branch Rickey Collegiate Professor of Law, served as dean of Michigan Law School from 2003 to 2013. During his tenure he helped design and oversee a significant expansion and renovation of the Law School's historic facilities, emphasized and shaped a curricular and co-curricular focus on skills-based and experiential learning, and helped nurture the unique culture at Michigan Law that creates a vibrant and collegial student-faculty community.

Caminker recently spent several years (both full- and part-time) serving as a special assistant U.S. attorney for the Detroit office, where he specialized in appellate litigation. Caminker writes, teaches, and litigates about various issues of American constitutional law, including individual rights, allocation of governmental powers, and judicial decision-making. He has taught in the fields of appellate advocacy, constitutional law, federal courts, and civil procedure, and has lectured widely before various professional, scholarly, and student audiences. Caminker came to Michigan Law from the University of California, Los Angeles School of Law, where he was a faculty member from 1991 to 1999. He also practiced law with the Center for Law in the Public Interest in Los Angeles and with Wilmer, Cutler & Pickering in Washington, D.C. From May 2000 through January 2001, he served as deputy assistant attorney general in the Office of Legal Counsel, U.S. Department of Justice.