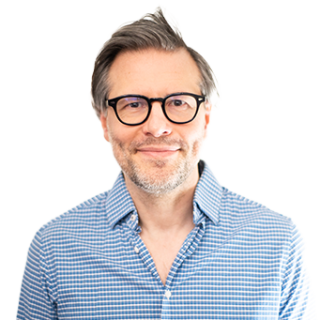 Professor Paul Szynol specializes in media (especially film, TV, music, photography, and art) as well as technology (especially software and open source). For nearly two decades, he has concentrated his legal practice on intellectual property matters and has worked with filmmakers, artists, tech startups, and tech multinationals. He is particularly interested in fair use.

Szynol is also a filmmaker and photographer. His documentaries have been featured on the New York Times (Op-Docs), the Atlantic, and The New Yorker and have been shown at festivals internationally, including AFI Docs, Big Sky, Clermont-Ferrand, Doc NYC, Palm Springs, Slamdance, and Toronto International Film Festival (Kids). He has participated in exhibitions at the Leica Gallery in Warsaw and the International Center of Photography in New York City.

Following law school, Szynol was in-house counsel at Bloomberg and an associate at O’Melveny & Myers and Morrison & Foerster. Before law school, he was a software developer, as well as a drummer in several loud local bands.