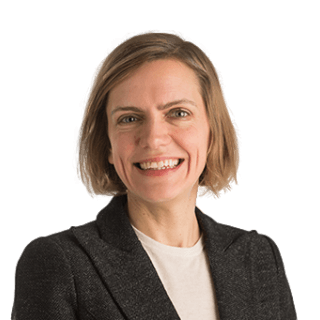 Before joining the Michigan Law faculty, Daugirdas was an attorney-adviser at the U.S. Department of State Office of the Legal Adviser.  In that role, she provided guidance on the negotiation and implementation of UN Security Council sanctions and amicus participation by the U.S. government in lawsuits with foreign policy implications.

Presented "The Role of Alternative Accountability Mechanisms: Is the Immunity of International Organizations Limited?" at the 2018 Legal Conference of the Asian Infrastructure Investment Bank, Beijing

Joined the board of editors of the International Organizations Law Review

Presented a book chapter at the Due Diligence in International Law conference, Max Planck Institute, Berlin

Moderated a panel discussion on the role of the U.S. Congress in shaping foreign policy at the annual meeting of the American Society of International Law