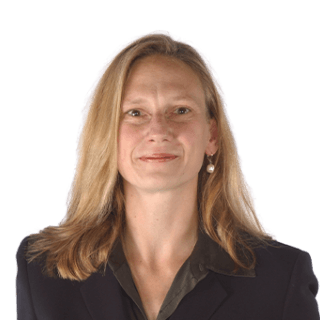 In 2017, Professor Thomas received a Fulbright Scholar award to teach and research juvenile justice at the School of Law at University College Cork in Cork, Ireland. In 2013, Professor Thomas was among several attorneys honored with the Justice For All Award from the Criminal Defense Attorneys of Michigan for their training and pro bono support following the 2012 U.S. Supreme Court Miller v. Alabama decision holding that mandatory juvenile life-without-parole sentences were unconstitutional. Professor Thomas also has been engaged as a legal education expert for the American Bar Association Rule of Law Initiative in Jordan, Egypt, and Turkey, including in 2011, when Professor Thomas spent three months in Amman, Jordan, working on law school curriculum development, especially in criminal law, as well as the creation and support of experiential education and the first clinics in the country.

Prior to joining the Law School faculty in 2003, Professor Thomas served as a major trials attorney with Defender Association of Philadelphia.

Co-presented "Deciding Whether and Why to Teach the New and Pressing Legal Issues of Our Times," Midwest Clinical Law Professor's Conference, Tulsa, Oklahoma.

Developed and taught a training program for Turkish lawyers who are providing legal information sessions to Syrians living in Turkey, ABA-Rule of Law Initiative, Istanbul, Turkey.

Presented a talk on the constitutional sentencing of juveniles, Elderwise, Ann Arbor.​

Presented "Miller, Apprendi, and Alleyne: Does the Sixth Amendment Require a Jury Determination and Finding Beyond a Reasonable Doubt at Miller Hearings?," Campaign for the Fair Sentencing of Youth National Convening, Washington, D.C.

Serves on the University of Michigan Sexual Misconduct Review Panel.

Serves on the Michigan State Planning Body for the Delivery of Legal Services.​