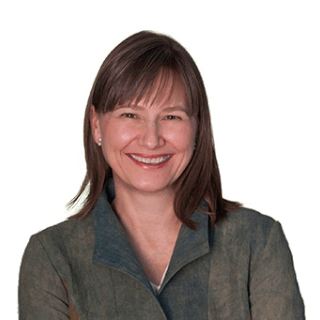 As director of the University’s Graham Institute, Haverkamp is charged with facilitating sustainability-focused collaborations between faculty and students from many disciplines across campus with external stakeholders including communities, non-governmental organizations, government agencies, foundations, professional organizations, and the private sector. Before joining U-M in October 2018, Haverkamp served as a visiting professor of practice and distinguished practitioner in residence at Cornell Law School, as well as executive in residence at the David R. Atkinson Center for a Sustainable Future, also at Cornell University.

Prior to that, she served as special representative for environment and water resources, with personal rank of ambassador, in the U.S. Department of State. In 2016, she led U.S. climate negotiators to a successful international agreement under the Montreal Protocol to decrease global use of hydrofluorocarbons, a potent greenhouse gas. She also facilitated a successful agreement by the International Civil Aviation Organization to adopt the first-ever global market-based measure to address aviation carbon emissions. In this role, Haverkamp also oversaw diplomatic engagement in transboundary water management, water conflicts, and global water governance.

Besides her time in the State Department, Haverkamp’s distinguished career in government included serving as the assistant U.S. trade representative for environment and natural resources, as a special assistant in the U.S. Environmental Protection Agency’s office of enforcement and compliance, and as an attorney in the U.S. Justice Department’s Environment and Natural Resources Division, where her work on the 1990 amendments to the Clean Air Act earned the Attorney General’s John Marshall award. She also led the international climate program at the nonprofit Environmental Defense Fund, and has taught international trade and sustainable development law at The George Washington University and environmental law and policy at Johns Hopkins University.

Haverkamp has served for many years on the board of trustees for The College of Wooster. She also has served on numerous nonprofit boards and advisory councils, including the boards of the Verified Carbon Standard Association and the American Bird Conservancy as well as on The Office of the United States Trade Representative’s Trade and Environment Policy Advisory Committee.