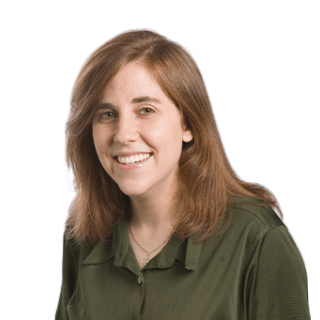 Her scholarship has been cited by the U.S. Supreme Court as well as lower appellate courts. She also has won the L. Hart Wright Award for Excellence in Teaching on more than one occasion. Before joining the Michigan Law faculty, she was an attorney in the Maryland Office of the Public Defender. In that office, Professor Primus worked both as a trial attorney and as an appellate litigator, appearing several times before the state's highest court.

Prior to law school, Professor Primus worked as a criminal investigator for the Public Defender Service in Washington, D.C.

In addition to teaching, litigating, and writing about criminal justice issues, Professor Primus also is the founder and director of the Law School's MDefenders organization—a group designed to educate and support aspiring public defenders.