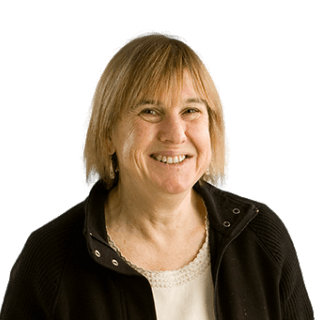 Professor Christine M. Chinkin is an L. Bates Lea Global Professor of Law Professor at Michigan Law and an emerita professor of international law at the London School of Economics and Political Science (LSE) at the University of London.

Women, Peace and Security and International Law
40 Years of the Convention on Elimination of All Forms of Discrimination Against Women
"Between the Margins and the Mainstream"
The Limits of Human Rights
"Adoption of 1325 Resolution"
The Oxford Handbook of Women, Peace, and Security
END_OF_DOCUMENT_TOKEN_TO_BE_REPLACED