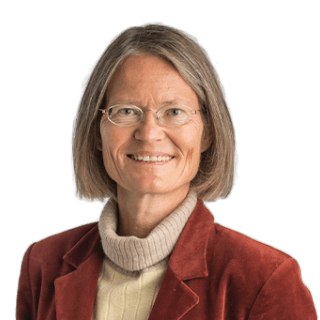 Anne Peters, an L. Bates Lea Global Professor of Law at Michigan Law, is director at the Max Planck Institute for Comparative Public Law and International Law in Heidelberg (Germany). She also is a professor at the University of Heidelberg, Free University of Berlin, and University of Basel (Switzerland).

Peters is a member of the Permanent Court of Arbitration and an associate member of the Institut de Droit International. She was a member (substitute) of the European Commission for Democracy through Law (Venice Commission) in respect of Germany from 2011 to 2015 and a legal expert for the Independent International Fact-Finding Mission on the Conflict in Georgia in 2009.

Peters was a fellow at the Wissenschaftskolleg in Berlin from 2012 to 2013 and held visiting professorships at the universities of Beijing (Beida), Paris I, Paris II, and Sciences Po. She held the chair of public international law at the University of Basel from 2001 to 2013.

She obtained the Habilitation qualification at the Walther-Schücking-Institute of Public International Law at the Christian Albrechts University Kiel on the basis of her Habilitation thesis, “Elements of a Theory of the Constitution of Europe,” in 2000. Her current research interests relate to public international law including its history, global animal law, global governance, global constitutionalism, international environmental law, and the status of humans in international law.