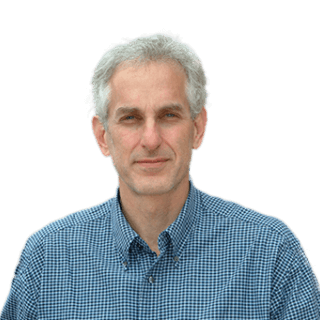 Andrew P. Buchsbaum is a lecturer at the University of Michigan Law School, where he teaches courses on environmental law, the Great Lakes, and political organizing.

From 2014 to 2021, Buchsbaum was the vice president for conservation partnerships at the National Wildlife Federation (NWF), where he oversaw conservation partnerships with affiliated conservation organizations in 52 states and territories. Before 2014, he directed NWF’s Great Lakes office and the NWF Action Fund, the national political arm of NWF. In those roles, he co-chaired (and co-founded) the 115-organization Healing Our Waters Coalition and was one of the chief negotiators on the Great Lakes Water Resources Compact.

Buchsbaum won the Detroit Free Press Michigan Green Leader Award in 2014 and the Milliken Distinguished Service Award from the Michigan Environmental Council in 2015. Before joining NWF in 1998, he was a senior attorney and program director for the National Environmental Law Center and the Public Interest Research Group in Michigan.