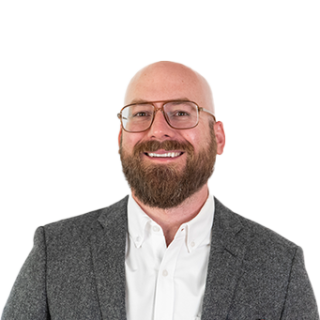 Aaron Perzanowski is the inaugural Thomas W. Lacchia Professor of Law at the University of Michigan Law School. He teaches and writes about the intersection of intellectual and personal property law.

Much of his work explores the notion of ownership in the digital economy. His books include The End of Ownership, co-authored with Jason Schultz (MIT Press, 2016), and The Right to Repair (Cambridge University Press, 2022). His current book project addresses how shifting conceptions of ownership threaten to undermine the core functions of libraries.

Professor Perzanowski also has written about the ways in which informal governance and social norms influence creative production in contexts ranging from the tattoo industry to the clowning community. Creativity Without Law, his 2017 book with Kate Darling (NYU Press), collected much of the growing body of scholarship exploring the interplay between IP and social norms.