Michigan Law is one of the major centers for the study of Chinese law and legal institutions in the United States.

With its own faculty specializing in the study of the Chinese legal order, and in cooperation with faculty and curriculum offerings from the world-renowned University of Michigan Center for Chinese Studies, Michigan Law currently offers more courses on Chinese law than any other law school in the United States or Canada.

Study and Research in Greater China

Complementing the large influx of Chinese scholars who give lectures or reside at Michigan Law, Michigan faculty and students reside in China for teaching, conferences, research and course work at China, Hong Kong and Taiwan's top law institutions.

For instance, each year Michigan Law professors travel to Beijing to teach concentrated courses at the Tsinghua University School of Law pursuant to a long-standing exchange with that law school. International tax specialist and Michigan Professor Reuven Avi-Yonah directs a very successful joint tax conference with the Beijing University Law School, with meetings alternating between Beijing and Ann Arbor.

Other faculty members, including Professors Sherman Clark, Nicholas Howson, Vikramaditya Khanna, Kyle Logue, and Catharine MacKinnon, and Law School Dean Emeritus Ted St. Antoine, have visited China in recent years to undertake research or present their work to Chinese colleagues. Professor Howson is in China several times each academic year, and was a visiting scholar at the East China University of Politics and Law in Shanghai during the Fall 2008 term doing research on the implementation of China's corporate law before the national People's Courts.

Michigan Law students also travel to the PRC, Hong Kong and Taiwan pursuant to specific student exchanges during degree study; such exchanges are approved on a student/program-specific basis to ensure that Michigan Law students receive comparable training (and in the Chinese language) as they would on the Ann Arbor campus.

Other Michigan Law students visit universities and law schools in Greater China after graduation to matriculate in local programs in Chinese law, such as the LL.M. in Chinese law at Tsinghua University School of Law in Beijing.

Students have ample opportunity to undertake study or research in Greater China, or interact with the large number of accomplished scholars, researchers and China-origin degree candidates visiting the Law School.

A large number of Michigan Law graduates who take advantage of our advanced programs in Chinese law firms and government offices throughout Greater China or universities in the PRC, Hong Kong and Taiwan.

Michigan Law takes advantage of its similarly strong programs in the study of Japanese Law and law and legal institutions in India to approach Chinese law and legal institutions from a comparative perspective, focusing on important other national legal systems subject to the same historical-philosophical influences or similar development processes.

One of the important factors behind Michigan Law's success as a center for the study of Chinese law is the large population of scholars from Greater China who visit Ann Arbor for advanced research, and are therefore available to interact with non-China-origin Michigan Law students.

Indeed, for more than 100 years, Michigan Law has been a place where Chinese scholars, practitioners, and legislative drafters have encountered the American, European, and Japanese legal traditions as the Chinese world seeks to craft its own modern legal order, thereby enriching immeasurably the experience and scholarship of JD and LLM students.

The Law Library and the University of Michigan's Asia Library combine to provide one of the most extensive multi-language collections of Chinese legal materials in North America or Europe, including a large collection of Chinese, Japanese and English language publications from the late Qing, Provisional Republican, and Kuomintang Government eras. 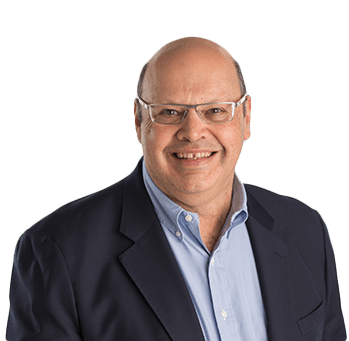 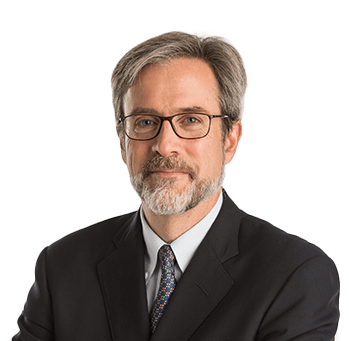 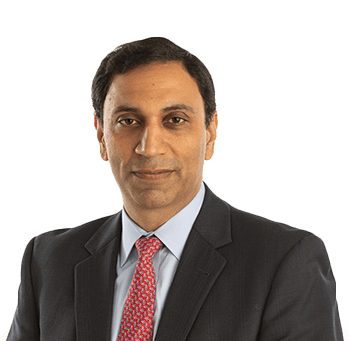 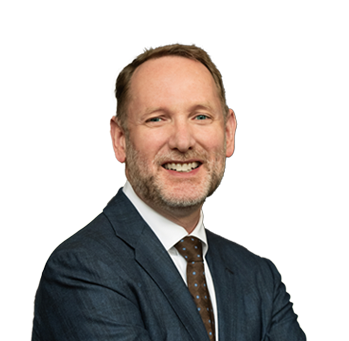