About the Law Library

The University of Michigan Law Library is “maintained and administered as a part of the instruction and research operation of the Law School.” (Board of Regents Bylaw 12.02).

The Law Library’s purpose is to build collections, provide effective access to legal information in diverse formats and provide facilities and services to support the teaching, research and educational needs of Law School faculty and students.

The Law Library also welcomes others who need to conduct legal research, including University of Michigan faculty, staff and students, as well as attorneys, researchers and the public.

The library seeks to provide a complete, worldwide collection of primary material, and a research-level collection of secondary and research resources in print, microform, and computer formats.

For the summer of 2021, the Reading Room is only available for students studying to take the bar. Students must be pre-approved before entering the building and must make a seat reservation.

The underground library will be closed to everyone except library staff until the fall term begins.

There is currently no guest access to Law School buildings.

No food, smoking, smokeless tobacco products, or vaping is allowed in the library.

(Meters are free evenings and Sundays)

Instructions are available at each machine. Ask at the Circulation Desk if you have questions.

Scans are free; copies cost $.25 each for black and white and $.50 each for color with a law library photocopy card.

Both copiers allow you to scan to USB Flash drive and to email.

On each floor in the library, located near the central staircase you will find general access computers that are intended for searching the library's online catalog.

Anyone can use these computers to search the catalog and print out catalog results on the attached printers.

Information about printing for Law students can be found on the Law School's Printing Policy page.

Wireless internet access is available in the Reading Room and underground Law Library.

When open, these positions are posted online at http://careers.umich.edu and at the University’s Employment Services office (G250 Wolverine Tower), 734.764.6540.

The University of Michigan is a non-discriminatory, affirmative action employer. 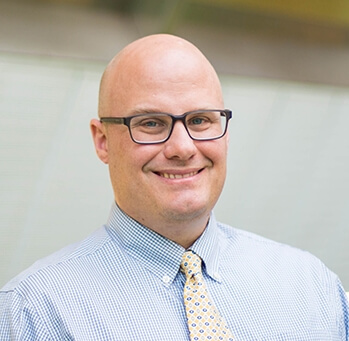 Kincaid Brown 'he - him' 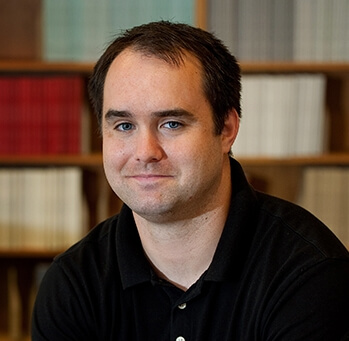 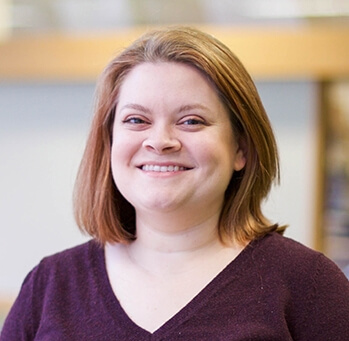 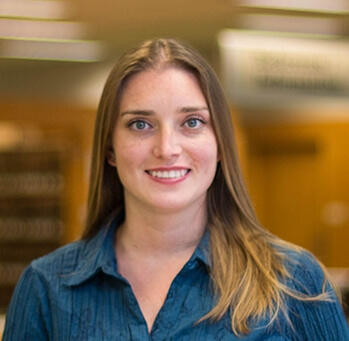 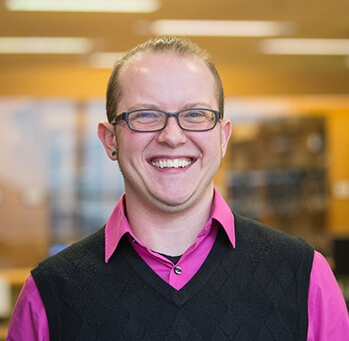 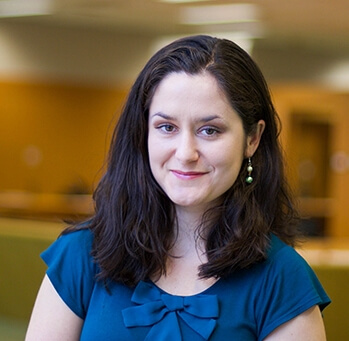 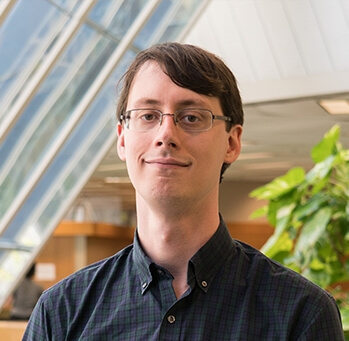 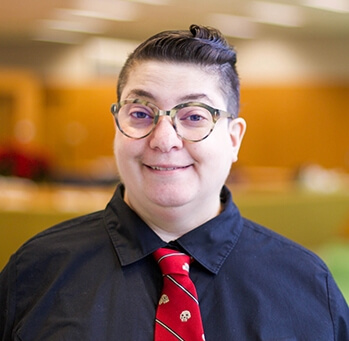