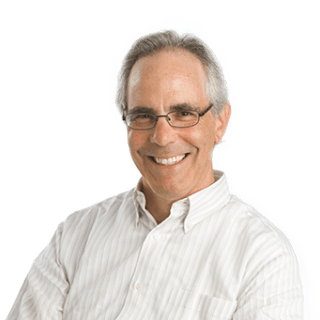 Samuel R. Gross, the Thomas and Mabel Long Professor Emeritus of Law, was a criminal defense attorney in San Francisco for several years and worked as an attorney with the United Farm Workers Union in California and the Wounded Knee Legal Defense Committee in Nebraska and South Dakota.

As a cooperating attorney with the NAACP Legal Defense and Educational Fund Inc. in New York and the National Jury Project in Oakland, California, he litigated a series of test cases on jury selection in capital trials and worked on the issue of racial discrimination in the use of the death penalty. He was a visiting lecturer at Yale Law School and came to Michigan Law from the Stanford Law School faculty. Professor Gross's courses include Evidence, Criminal Procedure, and those on wrongful criminal convictions. His published work includes articles and books about evidence law, the death penalty, false convictions, racial profiling, eyewitness identification, and the relationship between pretrial bargaining and trial verdicts. Professor Gross is the senior editor and co-founder of the National Registry of Exonerations, which was launched in May 2012 and maintains a detailed online database of all known exonerations in the United States since 1989. In addition to several reports written for the National Registry of Exonerations, Professor Gross coauthored a study, published in 2014 in the Proceedings of the National Academy of Science​, that estimated that more than 4 percent of defendants sentenced to death in the United States since 1973 were innocent.