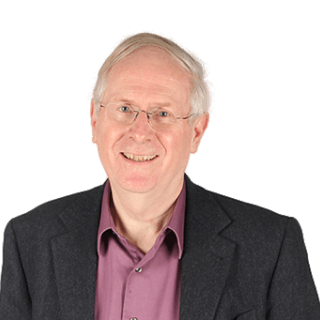 Professor Paul Brand, an L. Bates Lea Global Professor of Law at Michigan Law, is an emeritus fellow at All Souls College at the University of Oxford, and a legal historian who specializes in Anglo-American common law during its first formative period, from the second half of the 12th century to the early 14th century.

Brand's books include The Origins of the English Legal Profession, The Making of the Common Law, and Kings, Barons and Justices: The Making and Enforcement of Legislation in Thirteenth-Century England. He also has edited four volumes of The Earliest English Law Reports, which include all the surviving pre-1290 law reports, and is working on further volumes that will cover the much larger quantity of unedited law reports of the following two decades. He is also the author of a large number of articles. Brand has been an assistant keeper at the Public Record Office in London, a lecturer in law at University College, Dublin, and a research fellow at the Institute of Historical Research in London. In 1997, he was elected a fellow of All Souls College at the University of Oxford. He has been a visiting professor at Columbia University Law School and a distinguished visiting professor at the Arizona Center for Medieval and Renaissance Studies, as well as the Merriam Visiting Professor of Law at Arizona State University. In addition, he is a fellow of the British Academy, vice president of the Selden Society, and an honorary bencher of the Middle Temple, London.