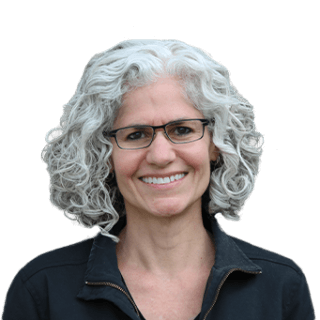 She is a specialist in the law and politics of Reconstruction, and her research and teaching interests include American constitutional development; law and institutions; and race, politics, and civil rights. Her work is united by a focus on law, language, and political institutions, and her research bridges disciplinary conversations in constitutional law, political science, and history.

Brandwein is the author of Reconstructing Reconstruction: The Supreme Court and the Production of Historical Truth (Duke University Press, 1999), which examines the mid-20th century production and establishment of an error-ridden account of the history of the 14th Amendment and the impact of that account on the politics of Warren Court rights expansions. Her second book, Rethinking the Judicial Settlement of Reconstruction (Cambridge University Press, 2011), revises conventional wisdom about the Supreme Court’s “state action” doctrine, commonly viewed as an abandonment of Blacks to Southern home rule. Unveiling a lost jurisprudence of rights that provided protections for Black physical safety and Black voting, even as it left public accommodation rights undefended, this law-and-politics treatment of the Reconstruction era unites new political history, close legal reading, and the study of governing institutions. Currently, she is working on a book project that reexamines the relationship between antislavery politics and capitalist development in the United States.

She has won numerous awards for her teaching and is the first two-time winner of the Tronstein Award for outstanding teaching in the U-M Department of Political Science. She also has lectured in a wide variety of university, professional, and community settings, ranging from federal judicial conferences to the Interfaith Roundtable of Washtenaw County. Brandwein has twice been honored to deliver Leon Silverman lectures sponsored by the Supreme Court Historical Society, having the privilege of being introduced by Justice Ruth Bader Ginsburg (2015) and Justice Sonia Sotomayor (2019).