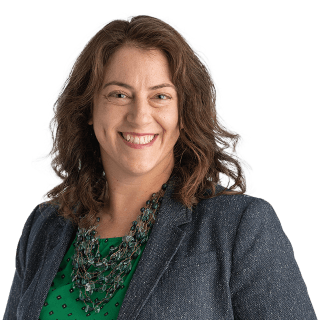 Professor Kerry Kornblatt is a clinical assistant professor in the Legal Practice Program. Prior to joining the Law School, she taught legal research and writing at Wayne State University School of Law.

Kornblatt co-directed the Conference on Public Service and the Law and received the Kramer/Bangel Award (recognizing the graduate who “contributed the most to the community”) at the University of Virginia School of Law. After law school, Kornblatt served as a constitutional litigation fellow at Americans United for Separation of Church and State.