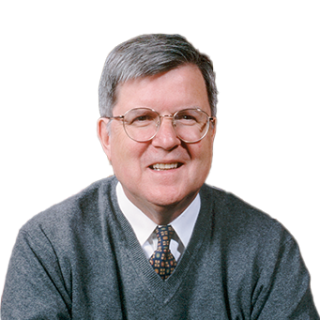 Professor David L. Chambers practiced in Washington and served on the staff of the National Advisory Commission on Civil Disorders.

Chambers is the author of Making Fathers Pay, an empirical inquiry into the enforcement of child support. He is noted for work on the differing experiences of men and women in the law profession as well as for work on AIDS and on child custody, same-sex marriage, and other issues in family law. He has served as president of the Society of American Law Teachers and as co-chair of the Task Force on Diversity in Law Schools for the Association of American Law Schools. He began his academic career at Michigan in 1969 and retired in 2002 to write fiction. His novel, The Old Whitaker Place, is the co-winner of the 2009 Miami University Press Novella Contest. It was published in June 2010.

"Overstating the Satisfaction of Lawyers"
Law and Social Inquiry
"Tribute: Dores McCrary McCree"
Michigan Journal of Race & Law
"Who We Were and Who We Are: How Michigan Law Students Have Changed Since the 1950s: Findings from 40 Years of Alumni Surveys"
Law Quadrangle Notes
"Starting Out: Changing Patterns of First Jobs for Michigan Law School Graduates"
Law Quadrangle Notes
END_OF_DOCUMENT_TOKEN_TO_BE_REPLACED