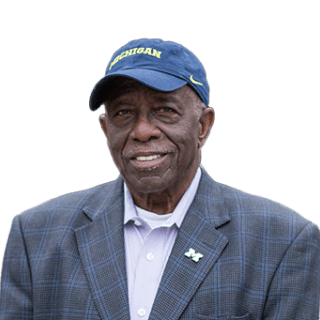 Mack has negotiated or tried more than 250 individual termination actions, sexual and racial harassment cases, and National Labor Relations Board (NLRB) and public section hearings. He has represented 30 of the nation's Fortune 100 companies, and has authored and co-authored several law review articles regarding labor and employment.

Mack is a former law professor at the University of Florida, where he taught labor and employment law. He also served as adjunct professor of labor law at Michigan Law and at Emory University. He previously was regional director of the NLRB Atlanta region, as well as general counsel and chairman of the Florida Public Employee Relations Commission.

He has served as chairman of the Human Relations Commission of the City of Atlanta since 1989. He is on the board of directors of the We Are Family Foundation, Alumni Association of the University of Michigan, and the University of Akron National Alumni Board. In 2003, he was named one of America's Top Black Lawyers by Black Enterprise. He also was voted a "Georgia Super Lawyer" in 2004 and 2005.