The Civil Rights Litigation Initiative provides students with the unique opportunity to work on important civil rights cases in a clinical setting. Taught by the former long-time legal director of the ACLU of Michigan, the goal of the course is to prepare students to use the law to advance social justice. 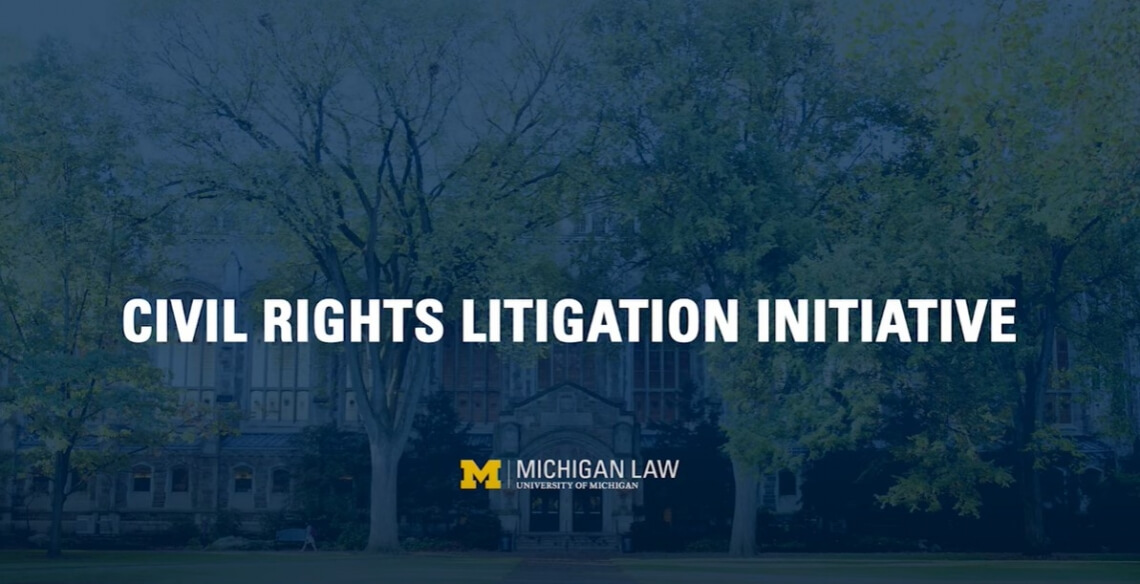 About the Civil Rights Litigation Initiative

While the types of cases will vary from semester to semester, students will have the opportunity to work on litigation addressing one or more of the following issues: fair housing, student rights, racial justice, police misconduct, immigrant rights, free speech, women’s rights, LGBT rights, ethnic and religious discrimination, voting rights, disability rights and the right to privacy. Students will work on civil rights cases on behalf of individuals as well as larger impact cases.

Students, under faculty supervision, will gain experience in many of the following areas:

Students will work primarily in federal court and will learn how to avoid the many procedural minefields that civil rights litigants face when seeking injunctive relief or recovering damages under 42 U.S.C. § 1983

The Civil Rights Litigation Initiative (“the Initiative”) provides law students at the University of Michigan Law School with the opportunity to litigate civil rights cases under the supervision of experienced faculty. 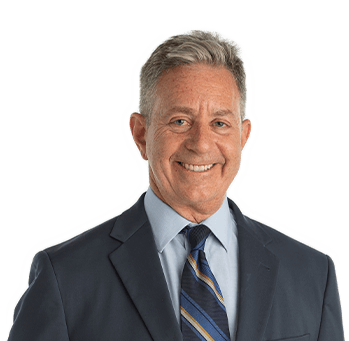