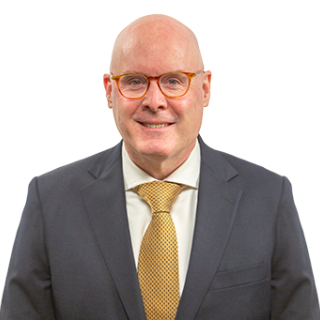 Lynch joined the University of Michigan from the U.S. Department of Energy, where he was designated by the president to serve as acting general counsel and deputy general counsel for litigation and enforcement. He previously served as an assistant chief litigation counsel at the U.S. Securities & Exchange Commission; before that, he served for seven years as an assistant U.S. attorney in the U.S. Attorney's Office for the District of Columbia, where he was a senior prosecutor in the Fraud & Public Corruption Section and tried cases in federal and District of Columbia courts. He served as a lecturer at the University of Virginia Law School, where he taught white-collar crime, and as an adjunct professor at Georgetown University Law Center, where he taught evidence. Before his government work, Lynch was an attorney at the Washington, D.C., law firm of Shea & Gardner.