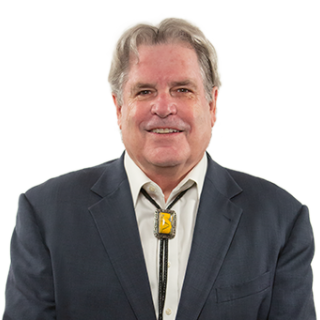 The Hon. Timothy P. Connors has been a state court judge since 1991, serving as a chief judge for 11 years. He presides over cases in the civil and domestic divisions of the Washtenaw County Trial Court and handles the neglect and abuse docket for the Juvenile Court.

Judge Connors is past co-chair of the Michigan Tribal-State-Federal Forum, has served by appointment as Judge Pro Tem for the Little Traverse Bay Bands of Odawa Indians, and is the presiding judge of the Washtenaw County Peacemaking Court.

In 2021, Judge Connors received the Daniel J. Wright Lifetime Achievement Award for Exemplary Service to Michigan’s Families and Children by the Michigan Supreme Court. In 2018, he received the Thurgood Marshall Civil Rights Award from the National Association for the Advancement of Colored People Ypsilanti Willow Run Branch. Among his numerous other awards, he is a past recipient of the National Council of Juvenile and Family Court Judges Innovator of the Year Award, the Hilda Gage Judicial Excellence Award from the Michigan Judges Association, and a three-time recipient of the Justice Blair Moody Award for Significant Contributions to Judicial Excellence.