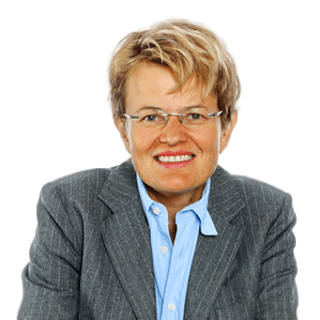 Baer was elected a justice of Germany's Federal Constitutional Court in 2011 for a 12-year term, during which she remained a professor of public law and gender studies at Humboldt University in Berlin. She has served as vice president for academic and international affairs at Humboldt, as dean for academic affairs at the law school, and as director of the Centre for Transdisciplinary Gender Studies and the GenderCompetenceCentre.

She currently directs the Law and Society Institute Berlin. Her teachings have led her to Budapest, Hungary; Bielefeld and Erfurt, Germany; Linz, Austria; and Toronto. Her research areas include sociocultural legal studies, feminist legal and gender studies, law against discrimination, and comparative constitutional law.

She coauthored the casebook Comparative Constitutionalism, 3rd ed. (West, 2016) and is the author of the German textbook on law and sociology Rechtssoziologie, 3rd ed. (Nomos, 2016).