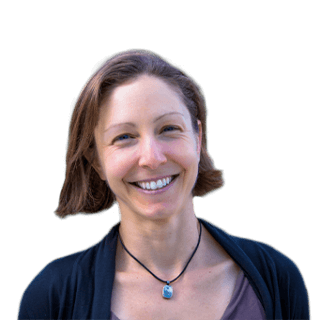 Moss is the author of Probabilistic Knowledge (Oxford University Press, 2018), in which she argues that partial beliefs can constitute knowledge in the same way that full beliefs can. Her theory of knowledge has consequences for the relationship between probability and legal evidence, the interpretation of legal standards of proof, and moral and epistemic critiques of racial profiling. Her publications include "Pragmatic Encroachment and Legal Proof," which won the 2022 American Philosophical Association Article Prize, and "Knowledge and Legal Proof," which won the 2019 Marc Sanders Prize in Epistemology.

Her work has been featured on the Excited Utterance podcast, on the Five Questions podcast, and in 3:AM Magazine. Her recent public lectures include "Knowing What's at Stake: Epistemology and Criminal Justice Reform."