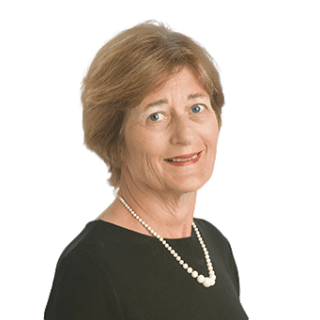 Professor Phoebe C. Ellsworth, the Frank Murphy Distinguished University Professor Emerita of Law and Psychology, has conducted pioneering scholarship in the field of psychology and law.

Ellsworth has published widely on the subjects of person perception and emotion, public opinion and the death penalty, and jury behavior. Her most recent articles have appeared in the Alabama Law Review (Meador Lecture Series), Psychological Review, Emotion Review, and Psychological Science. She holds a joint appointment in the Psychology Department at the University of Michigan and at the Law School. Ellsworth is a fellow of the American Academy of Arts and Sciences and a member of the board of directors of the Death Penalty Information Center. She is the recipient of the 2016 James McKeen Cattell Award for lifetime achievement in applied research from the Association for Psychological Science. In 2014, she was presented the Nalini Ambady Award for Mentoring Excellence and the Career Contribution Award from the Society for Personality and Social Psychology.