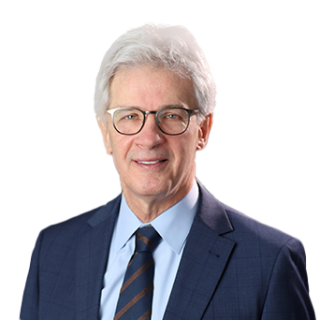 Prior to taking the bench, Judge Shefferly worked in private practice with a focus on business reorganizations, commercial litigation and chapter 11 bankruptcy cases. While in private practice, Judge Shefferly most often represented chapter 11 debtors but also frequently represented trustees, secured and unsecured creditors, landlords, shareholders and others. Judge Shefferly is a Fellow in the American College of Bankruptcy and has served as a frequent writer and speaker for the American Bankruptcy Institute, the Federal Bar Association, the State Bar of Michigan Debtor-Creditor Section, the Michigan Judicial Institute, and the Detroit Consumer Bankruptcy Association. Judge Shefferly received his B.A. with high distinction from the University of Michigan in 1976 and his J.D. magna cum laude from Wayne State University Law School in 1979. In January, 2021, Judge Shefferly joined the Detroit office of the Judicial Arbitration and Mediation Service, where he is currently providing services as an arbitrator, mediator and neutral evaluator for bankruptcy cases and other business related disputes.