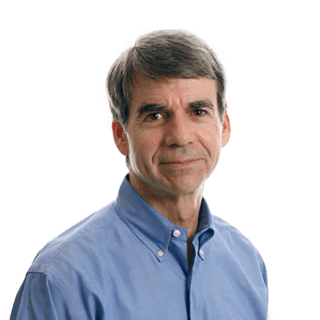 Professor Philip M. Frost, '73, joined the Law School faculty in 1996. He retired from the Law School in 2015 as a clinical professor of law and as the director of the Legal Practice Program.

Frost practiced with the Detroit-based law firm of Dickinson, Wright, Moon, Van Dusen & Freeman, now Dickinson, Wright PLLC, from 1974 through 1996, in the areas of commercial litigation, antitrust, and bankruptcy. He was a partner with the firm from 1981 to 1996 and chaired its hiring and pro bono committees.