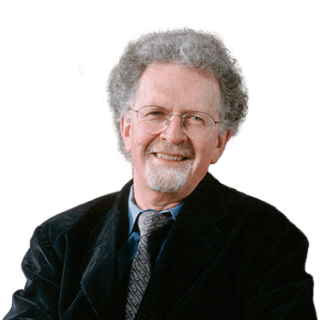 Peter Westen’s principal scholarly interests are in the fields of criminal law and legal theory, and he is the author of The Logic of Consent: The Diversity and Deceptiveness of Consent as a Defense to Criminal Conduct, and Speaking of Equality: The Rhetoric of “Equality” in Moral and Legal Discourse.

Prior to joining the Law School faculty, Professor Westen was a fellow of the International Legal Center in Bogota, Colombia, where he advised the Colombian Ministry of Economic Development on commercial code reform; and, when he returned to the United States, he became an associate in the Washington, D.C., office of Paul, Weiss, Rifkind, Wharton & Garrison and appeared as counsel in several cases in the U.S. Supreme Court. After Harvard College, he spent the following year in Vienna on an Austrian State scholarship studying contemporary Austrian political history. He joined the Michigan Law faculty in 1973 and was a Guggenheim Fellow in 1981. He is the Frank C. Millard Professor of Law Emeritus.