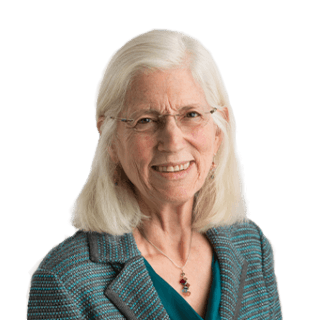 Radin’s recent book, Boilerplate (Princeton University Press, 2013), winner of the Scribes Book Award 2014, explores the problems posed for the legal system by adhesion contracts and how they might be ameliorated. She also has written two books exploring the problems of propertization: Contested Commodities (Harvard University Press, 1996) and Reinterpreting Property (University of Chicago Press, 1993), and co-authored a casebook, Internet Commerce: The Emerging Legal Framework, 2nd ed. (Foundation Press, 2005). Radin has held chaired professorships at the University of Southern California and Stanford University, and she has served as a visiting professor at Harvard University, the University of California, Berkeley, the University of Toronto, and New York University. In 2006-2007, she was the inaugural Microsoft Fellow in Law and Public Affairs at Princeton University. Radin is a fellow of the American Academy of Arts and Sciences and a member of the American Law Institute.  She was advanced to candidacy for the PhD in musicology at University of California, Berkeley before she changed her career path to law. She is a devoted amateur flutist.

"Pseudo-Contract and Shared Meaning Analysis"
Harvard Law Review
"From Baby-Selling to Boilerplate: Reflections on the Limits of the Infrastructures of the Market"
Osgoode Hall Law Journal
"The Deformation of Contract in the Information Society"
Oxford Journal of Legal Studies
"The Fiduciary State and Private Ordering"
Contract, Status, and Fiduciary Law
END_OF_DOCUMENT_TOKEN_TO_BE_REPLACED