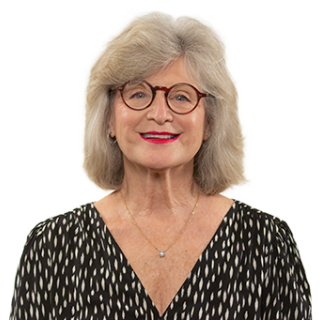 Margaret Connors is a lecturer who teaches Peacemaking and Restorative Justice in State Court Justice Systems and Family Law Litigation.

Professor Connors practiced first as a civil litigator and then served for 19 years as an assistant prosecuting attorney. Prior to practicing law, she taught art and English in secondary schools and was a special education supervisor in middle school.

She has served on the board of directors for Safe House in Ann Arbor and for Young Lawyers.  In addition, she served on the Governor’s Task Force to Strengthen Michigan Families, was a hearing panelist on the Attorney Discipline Board, and was a referee on the Michigan Tax Tribunal.

Professor Connors is a trained and certified peacemaker and mediator who has participated in and served as a circle keeper for peacemaking circles in schools and court cases.