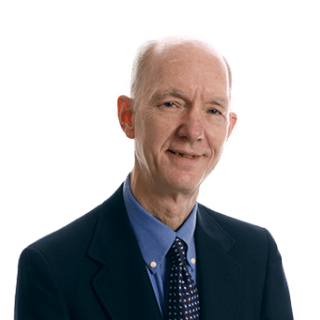 Professor Edward H. Cooper joined the Law School faculty in 1972 and was named the Thomas M. Cooley Professor of Law in 1988.

He is coauthor with the late C.A. Wright and A.R. Miller of the original, second, and third editions of Federal Practice and Procedure: Jurisdiction, a leading multi-volume treatise on federal jurisdiction and procedure, and his articles have contributed to legal scholarship for more than 40 years. From 1991 to 1992, Professor Cooper served as a member of the U.S. Judicial Conference Civil Rules Advisory Committee. He has served as reporter for the committee since 1992. In addition, he has been a member of the Council of the American Law Institute since 1988, became an emeritus member in 2013, and has served as an adviser on several of its projects. Professor Cooper was an associate professor at the University of Minnesota Law School for five years before joining the Law School faculty.