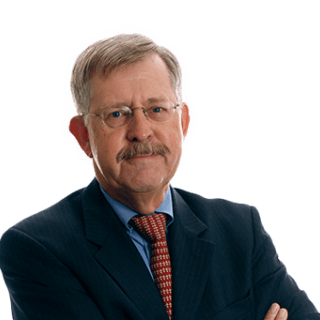 Professor Donald N. Duquette, '74, founded the Child Advocacy Law Clinic, the oldest such clinic in the United States, in 1976.

His 1990 book, Advocating for the Child in Protection Proceedings, formed the conceptual framework for the first national evaluation of child representation as mandated by the U.S. Congress. His most recent book, Child Welfare Law and Practice: Representing Children, Parents, and State Agencies in Abuse, Neglect, and Dependency Proceedings, 3rd ed. (Bradford Legal Publishers, 2016), has become a standard authority in American child welfare law, and also defines the scope and duties of an American Bar Association-approved legal specialty in child welfare law and prepares experienced lawyers for a national certifying examination. Duquette initiated and was co-director of a National Association of Counsel for Children project to develop the national certification program in child welfare law, which is now available as a specialty in more than 40 U.S. jurisdictions. In October 2009, the U.S. Children's Bureau named Michigan Law the National Quality Improvement Center for Child Representation in the Child Welfare System with Duquette as director. The project designed a best practice model of child representation and demonstrated its effectiveness in the first-ever random assignment experimental design research on children's lawyers. The results of this seven-year effort are reported in Children's Justice: How to Improve Legal Representation of Children in the Child Welfare System (ABA Publications, 2016).

In August 2015, the National Association of Counsel for Children (NACC) honored Professor Duquette with its Lifetime Achievement Award "for visionary support of NACC and its members and for your lifelong compassion, sacrifice, and commitment to the needs of children and families."  Before joining the faculty, he served as an assistant professor of pediatrics and human development at Michigan State University. Duquette retired in 2016.