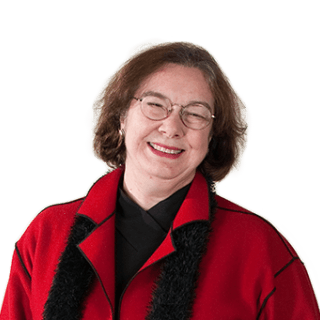 Christina Whitman, '74, is the Francis A. Allen Collegiate Professor of Law and a professor of women's studies at the University of Michigan.

From 2009 to 2014, she served as U-M's vice provost for academic and faculty affairs. She is chair of the Law School Admissions Council Board of Trustees. Her research interests include federal courts, constitutional litigation, torts, and feminist jurisprudence, with a particular focus on questions of personal and institutional responsibility. From 1997 to 2001, Professor Whitman served as associate dean for academic affairs for the Law School. From 2005 to 2007, she was special counsel to the provost for the policy on conflicts of interest/conflicts of commitment. She has twice received the L. Hart Wright Award for Excellence in Teaching, most recently in 2014.