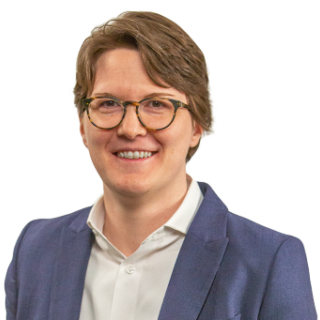 Professor Betsy Fisher is the director of strategy at the International Refugee Assistance Project (IRAP).

Fisher currently coordinates the screening of IRAP's potential clients and directs legal representation for clients in several jurisdictions. She previously led IRAP's government relations efforts, working to expand and reform refugee and immigration law in the United States. She also served with IRAP as a staff attorney and intake coordinator based in Amman, Jordan.

Fisher is a frequent commentator and contributor on U.S. immigration and refugee law in media outlets including The New York Times, NPR's All Things Considered, and the Rachel Maddow Show. Her academic research on the international law of statelessness and refugee resettlement includes publications in the Michigan Law Review, the Wisconsin International Law Journal, the Michigan Journal of Gender and Law, and Forced Migration Review. She is a member of the Michigan and Minnesota bars.