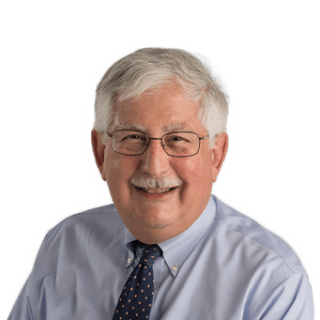 Professor Tucker served as chair of the American Bar Association Section of Taxation from 1998 to 1999, having previously served as chair-elect, vice-chair of committee operations, council member, and chair of its committees on real estate and continuing legal education. Professor Tucker also served on the D.C. Tax Revision Commission in 2014–2015, the recommendations of which were adopted by the D.C. Council, resulting in major changes in personal and business income and other taxes in Washington, D.C.