At Michigan Law, we view our commitment to diversity, equity, and inclusion as central to our mission as an educational institution and we seek to ensure that each member of our community has full opportunity to thrive in our environment. 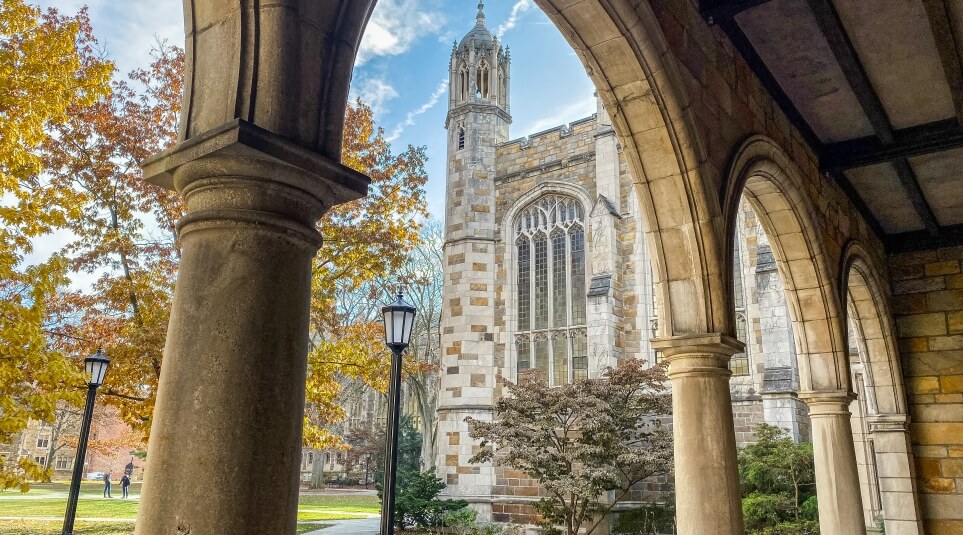 We believe that diversity is key to individual flourishing, educational excellence, and the advancement of knowledge and we maintain a deep commitment to fostering a diverse community in which all students, staff, and faculty learn and work in an atmosphere of inclusion and respect.

The following is a non-exhaustive list of resources, student organizations, journals, and other offerings and programs that frequently touch upon matters relevant to issues of diversity, equity, and inclusion.

The Law School's commitment to diversity was evident in the institution's role as defendants in lawsuits challenging the legality of admissions policies. Those lawsuits culminated with the landmark U.S. Supreme Court decisions Gratz v. Bollinger and Grutter v. Bollinger. In Grutter, the Court upheld the Law School's policy of considering race as an unquantified "plus factor" among other admissions considerations, finding that doing so furthered the School's permissible goal of fostering diversity. In Gratz, the Court struck down U-M's undergraduate points-based admissions policy.

However, in 2006, Proposal 2 (often referred to as "Prop 2") was put on the November ballot in Michigan. It proposed to amend Michigan's state constitution to ban affirmative action in public higher education admissions. Michigan voters passed Prop 2 by a margin of 58 percent to 42 percent.

The legality of affirmative action in admissions in Michigan had yet another chapter. On November 14, 2012, the U.S. Court of Appeals for the Sixth Circuit ruled 8-7 that Prop 2 was an unconstitutional violation of the 14th Amendment's equal protection guarantee. This case—Schuette v. BAMN—was appealed to the U.S. Supreme Court, and on April 22, 2014, that Court reversed the Sixth Circuit's ruling and affirmed the constitutionality of Prop 2.