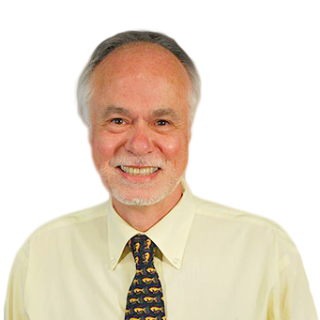 Martin Harrell is a lecturer at the University of Michigan Law School. He also is associate regional counsel for criminal enforcement in the U.S. Environmental Protection Agency’s Region III office in Philadelphia. He and his staff attorneys provide counseling, investigative assistance, and litigation support and expertise to the EPA’s criminal investigation division; other federal, state, and local law enforcement officers; and the Department of Justice (DOJ).

Professor Harrell has been at the EPA for 39 years. Since 1988 he has focused on criminal enforcement, after starting his career in civil enforcement and the agency’s then-new Superfund cleanup program. In September 2006, he was one of nine federal employees who received the prestigious Service to America medal—the EPA’s first winner of a “Sammie.” Professor Harrell was honored for investigating and prosecuting an international chemical broker who filled a three-story downtown warehouse in eastern Pennsylvania with aging and unusable chemicals and then shipped and abandoned 300 tons of those chemicals in the Netherlands to avoid Superfund cleanup costs.

He spent 2003 and 2004 prosecuting firearms, drugs, and environmental crimes full time in the U.S. Attorney’s Office in Philadelphia. During his career, he has served as a part-time special assistant U.S. attorney in the Eastern and Middle districts of Pennsylvania, the Western District of Virginia, the Northern and Southern districts of West Virginia, and the District of Delaware. In that role, he has handled a wide range of prosecutorial duties, including grand jury practice, trials, and appeals.

Professor Harrell has lectured at numerous EPA, DOJ, American Bar Association, and private practice seminars and conferences. He also taught Eastern European, South African, and Caribbean/Central American prosecutors, police, and environmental regulators about environmental crime between 2000 and 2009. He created and taught a course, Environmental Enforcement, as an adjunct professor at Villanova Law School for 10 years. He is a U.S. Army veteran and a former newspaper reporter.