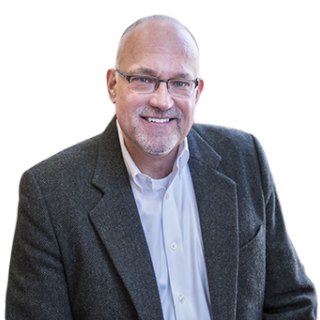 Sanders’s scholarship focuses on questions arising out of the Fourteenth Amendment’s guarantees of equal protection and due process, with a special focus on issues affecting LGBTQ+ persons and same-sex couples. Having spent more than a decade in academic administration, he also holds scholarly and teaching interests in matters of academic freedom and university governance.

Sanders has participated in groundbreaking litigation. On behalf of the Human Rights Campaign, he co-authored an amicus brief to the U.S. Supreme Court in Obergefell v. Hodges (2015), which established nationwide marriage equality. A case he litigated in the Indiana Court of Appeals led to the first published opinion by any court in the United States holding that a spouse’s gender transition did not affect the validity of an existing marriage. He has represented the American Civil Liberties Union, the American Association of University Professors, and groups of scholars and scientists as amici curiae in the U.S. Supreme Court, two federal courts of appeals, and three state supreme courts.

Before becoming a faculty member, Sanders practiced for four years with the Supreme Court and appellate litigation group at Mayer Brown LLP in Chicago, where he became the firm’s most-junior attorney to present a U.S. Supreme Court argument in a paid client matter.