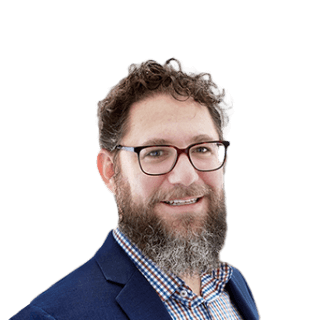 Peter Katz has been practicing law for more than 15 years with most of his experience practicing as in-house counsel.

Prior to Duo, Professor Katz was in-house counsel for AlixPartners and The Vanguard Group and also was in private practice as an associate with Pepper Hamiltion LLP.