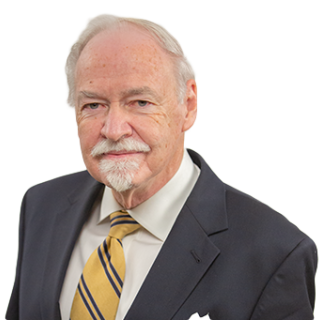 ​Professor Paul Lee is of counsel to Debevoise & Plimpton LLP in New York and former chair of the firm's banking group. He has extensive experience in the banking industry as a corporate lawyer, both as a general counsel and in private practice, as well as experience in the public sector with leading bank supervisory agencies.

Lee has been a member of the adjunct faculty of law at Columbia Law School since 2002, and was a lecturer in law at the University of Pennsylvania Law School from 1983 to 1986. He speaks frequently on the banking industry and has written extensively on issues relating to banking and international finance.